Int. Garden Photographer of the Year exhibition of winners Competition 9

Opening exhibition of Competition 9 on 5 February 2016 at the Royal Botanic Gardens, Kew, London.

The exhibition’s first, second and third prize winners as well as many category prize winners were exhibited from 6 February to 13 March 2016 including my image „Blue Poppy“ which was awarded third place in the Category „The Beauty of Plants“. 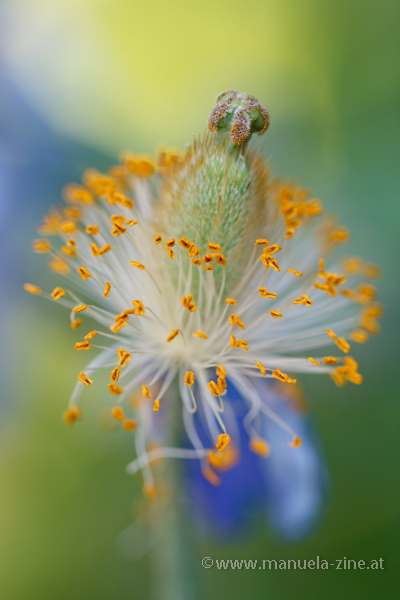